Commenting on something that Roger Stern said, Graeme McMillan looked at the failure of Marvel’s Champions series. According to Stern, the series was just a bunch of ideas aimed at developing an editorial concept without any real core concept. McMillan added that the Avengers or the Defenders could also be accused of being an editorial concept. His conclusion? The series didn’t work because it just wasn’t entertaining enough (“On ‘Fake Books’ and the Reason Behind Super-Teams,” www.newsarama.com, February 2, 2012). This is an idea that is worth talking about in greater length, so we’ll come back to it.

Like Steve Englehart, Roger Stern is another less-conspicuous author. While someone like Alan Moore tries to include his thoughts and obsessions into his work, someone like Roger Stern tries to stay firmly anchored to the myth he is in charge of writing about. Stern only created a few issues of Captain America, but he developed stories that filled gaps left by other stories written many years before. We admire this willingness to serve the mythology through careful evolution rather than by revolutionizing the hero’s whole universe. 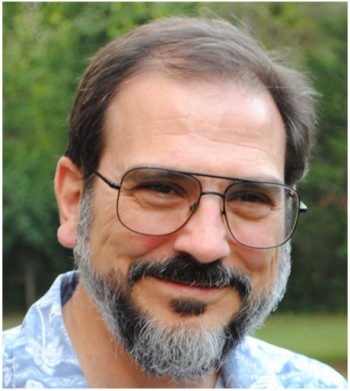