We really admire Ellroy’s outspokenness, which sometimes gives us pearls like this one: “It’s disingenuous when writers say that they have no control over their characters, that they have a life of their own. Here’s what happens: you create the characters rigorously, and make clear choices about their behavior. You reach junctures in your stories and are confronted with dramatic options.  You choose one or the other.” (Nathaniel Rich. “Interviews: James Ellroy,” The Art of Fiction No. 201). 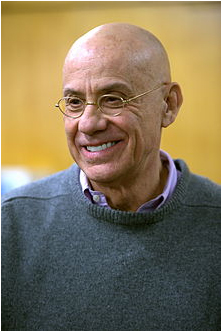 Naturally, not everyone has the same writing style. Christopher McQuarrie tells us about his: “We always start with an ending, so we always know where the story is going; knowing. However, never to stay married to it. I’ve stayed married to endings before and it’s been disastrous. You’ve got to let the story take its own course.” (“Christopher McQuarrie Gets Verbal on the Usual Suspects,” cinetropolis.net, April 13, 2014). 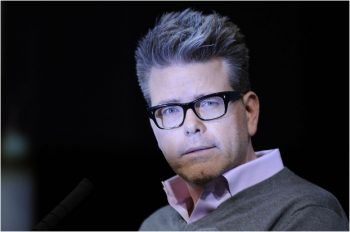 On a similar note, let’s look at this excerpt from and interview with Sam Esmail on the creation of the plot for the second season of Mr. Robot:

“Interviewer: Can we talk about Angela a little bit? Her scenes were probably my favorite this season — you have that emotional karaoke scene, but you also have that episode where she’s doing the hack that set my heart racing. Had you always envisioned this type of role for her?

Sam Esmail: No, no. This is the great thing about TV is that when you discover certain strengths in an actor you can then begin to exploit them in really fun ways. I was shooting the season finale last year, the shoe store scene, and she says that line about the Prada. I’m watching this scene in the edit bay, and I don’t know, is she enjoying this or is she embarrassed, is she shameful about how she treated this poor guy or is she actually getting off on it? I actually thought, Portia has this weird, uncanny ability to be right there in the middle. She was the one that spoke to me and guided what the journey of her character was gonna be this season.” (Jen Chaney , Gazelle Emami and Matt Zoller Seitz. “Mr. Robot Creator Sam Esmail on How He Handles Criticism of the Show,” www.vulture.com, September 28, 2016). 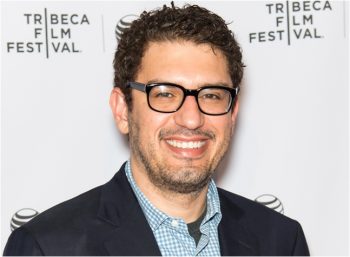 We can think about how actors bring a skill set to a project that the writer couldn’t have anticipated during the original creation. During any creative process, we make little choices that we hadn’t predicted 10 pages or 10 stories earlier. It’s these little alterations that open up a wide range of new options for the author. Therein lies the flexibility that seems to guide an author.